CONCERNING HIS EXHIBITION AT THE LEICESTER GALLERIES 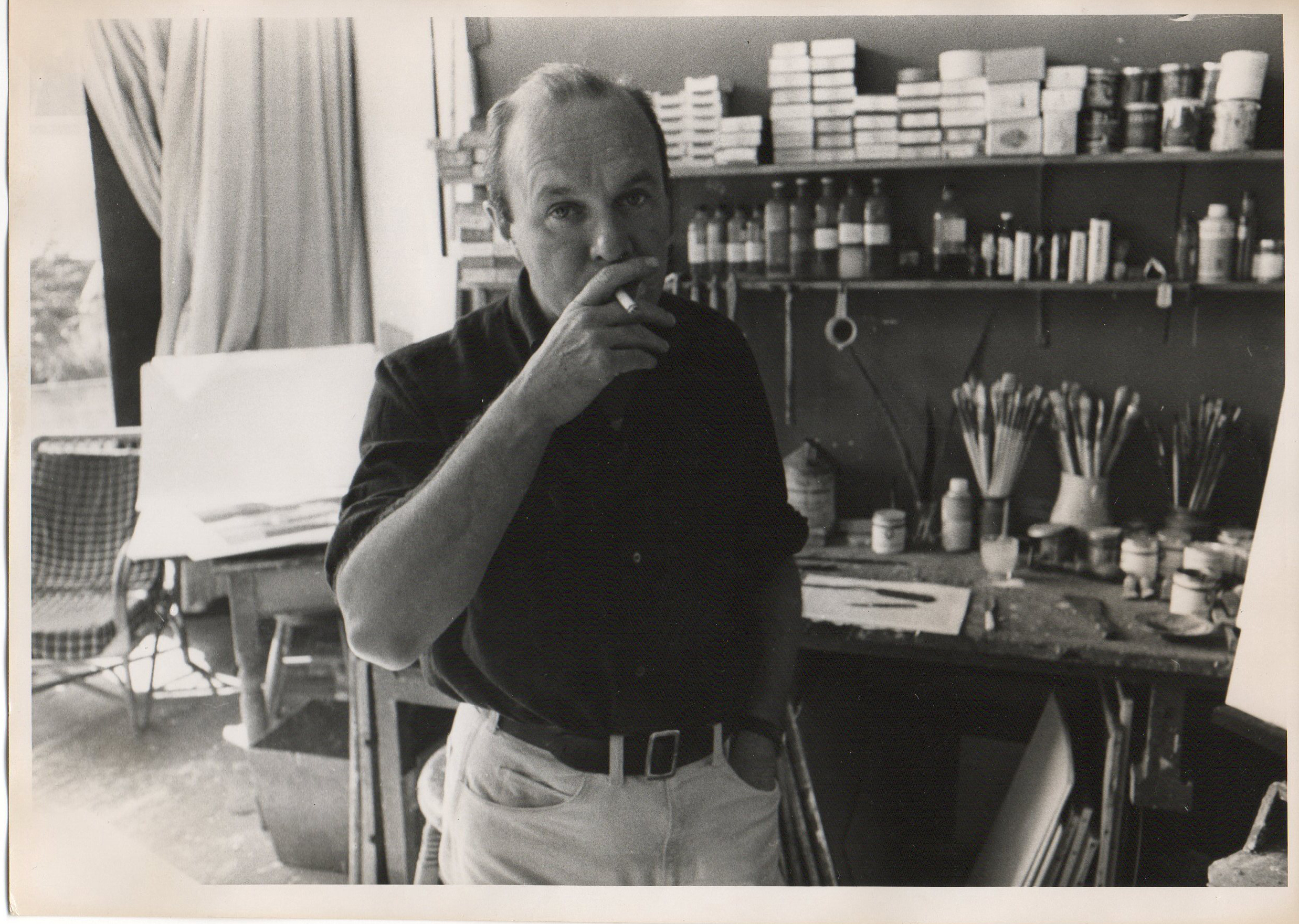 In reviewing any of the other arts – except painting – critics seem, on the whole, willing and able to judge the final product as it is offered to them, and for what it was intended to be. But when it comes to painting, they give the impression that this is the one thing, above all, they are anxious to avoid doing.

For instance your critic, in his review of my current exhibition at The Leicester Galleries notices, with regret, that I now seem to find it easier ‘to turn out a picture’ than before – too easy in fact. I could assure him, if it concerned him at all, that I do not. But what of it if I did? Are the visible signs of labour in a work of art to be considered marks of merits? If so, would your critic mention one of two pictures in the National Gallery which bears such signs?

I am, in the present exhibition, showing several figure compositions in which the whole figure, and also the ground it stands on, is included. Surely your critic must be aware of the infinitely more complex problems of space construction and surface rhythm which are involved in this, as opposed to the cutting off of the figure at the waist or knees, what would be interesting and constructive would be to know how far he considers such problems to have been solved, and to what extent the values of the conceptions, as a whole, are affected. I think I’ve been working long enough now for it to be reasonably clear to everyone that I am one of those painters who deliberately chooses to concentrate on a limited range of subject matter, believing thereby that a greater profundity may eventually be achieved this way than by skimming about the surface of things, giving views or impressions of this and that. I have not seen anybody seriously challenge the validity of this approach. What then is the significance of your critic’s rather rakish remark that in most of my recent pictures I continue my favourite theme of nude young men? Would it occur to him to say of a Renoir exhibition that most of the pictures are of nude young ladies?

It so happens that exactly half the pictures in my present exhibition are landscapes in which I have endeavoured to use an abstract, geometrical vocabulary of shapes to express the particular and transitory qualities of a time and a place. Whatever merit this may or may not have, I have not done that before. Again, it would be interesting to see it at least mentioned, if not discussed.

It is not that one resents criticism which is severe or unfavourable. What is disheartening is the impression, one so often gets, that a critic has not bothered to give more than a cursory glance at the paintings; enough to recognize a few obvious mannerisms and confirm already formed opinions. Or if he has, then that he has no idea at all what the whole thing is about. This is certainly not the impression one gets from reviews of music or literature.

(Sent to the editor, but not published).