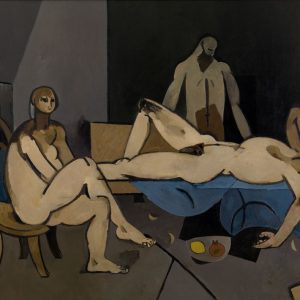 The Osborne Samuel Gallery, now at 23 Dering Street, London, W1S 1AW are planning their third major Keith Vaughan exhibition from 6 June – 12 July, this year. As with the previous two exhibitions in 2007, and the centenary exhibition in 2012, this show will also be accompanied with a substantial catalogue with a critical essay by Gerard Hastings.
Many unseen and previously unexhibited works will be on public display for the first time. 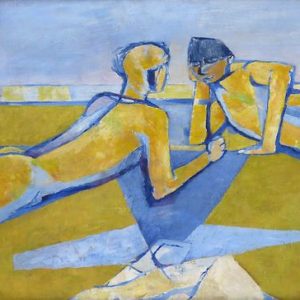 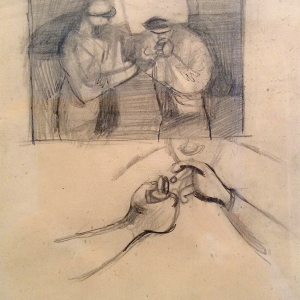 Keith Vaughan is the featured artist in the next online Modern Art Auction, June 7, 2017 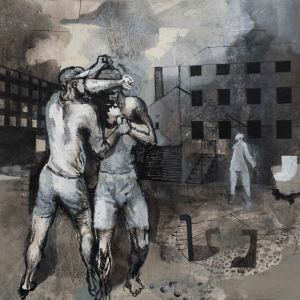 Sixteen works by Keith Vaughan will be on show in the forthcoming exhibition The Romantic Impulse: British Neo-Romantic Artists at Home and Abroad 1935-1959. 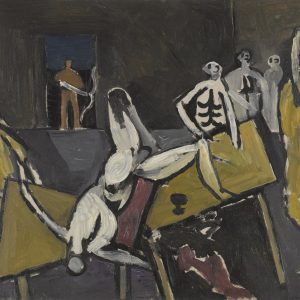 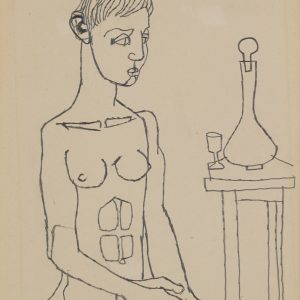 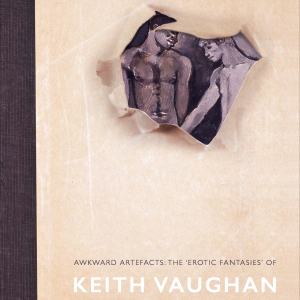 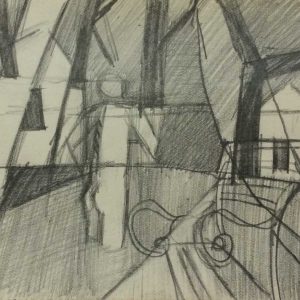 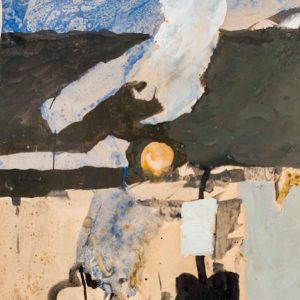 KEITH VAUGHAN TWO FIGURES, 1968 Watercolour and gouache on paper, 38.8 x 31 cm This haunting composition belongs to a series of gouaches that Vaughan made having returned from a visit to Greece in 1968. His first visit, three years earlier, had profoundly affected his... 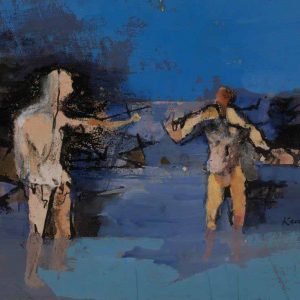 Currently on display at Christopher Kingzett Fine Art in Camberwell is Vaughan's 'Rose Bathers' (1946). It is a tiny, jewel-like gouache on card, measuring 4 3/4 in x 7 in (12.3 x 17 .3 cm). The two figures on a beach are reminiscent of Vaughan's 'Pagham photographs', taken ten years earlier. 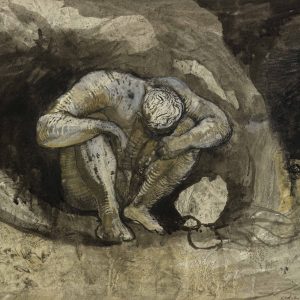 An exhibition of Neo-Romantic British paintings will open at Osborne Samuel Gallery in February. It will feature the work of Keith Vaughan along with other artists of his generation: Prunella Clough, John Craxton, John Minton, Robert Colquhoun, Robert MacBryde, Michael Ayrton, Graham Sutherland, John Piper 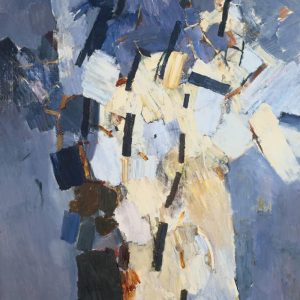