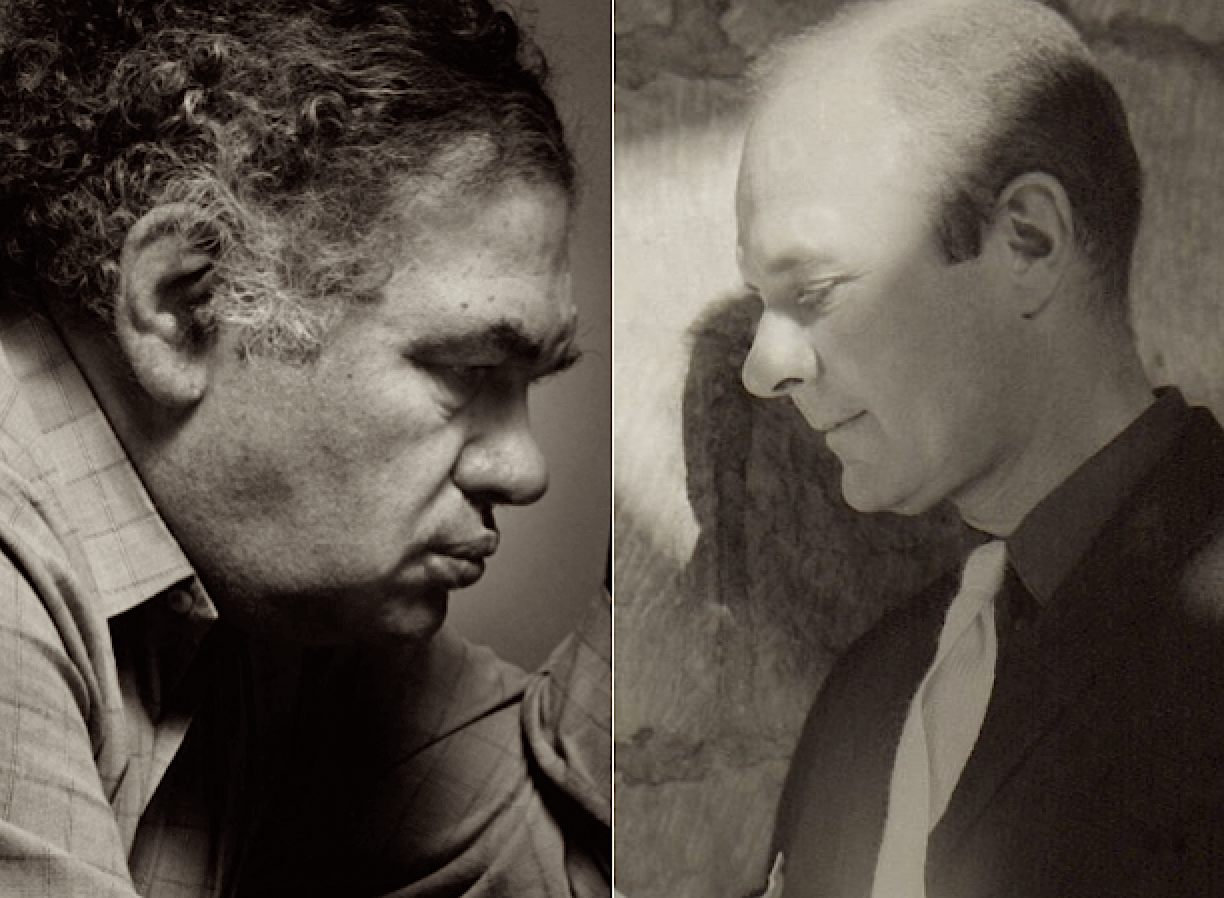 Eduardo Paolozzi claims that his replicated atom bombs, Fe, Fi, Fo, Fum, are his answer to the ‘Brillo’ boxes. To an intelligent artist one would have thought that anything as trivial and trendy as the ‘Brillo’ boxes required no answer. His art is concerned with “forcing people to look and preventing them from escaping from certain facts. I don’t want to make prints that will help people escape from the terrible world. I want to remind them.” Does this represent an advance on, say, Matisse who devoted his life to making things of beauty for the purpose of giving pleasure? Or Mozart or Beethoven who, instead of writing “escape” music, could have devoted their talents to reproducing street noises in Vienna, the shrieks of the wounded on Napoleon’s battlefields, or any other of the disagreeable aspects of the life of their time which they were certainly aware of, since they hardly live protective lives? Was it just complacency? A Lack of responsible social awareness? True, the social structure of the time and lack of mass-media allowed a degree of ignorance not possible today. Why is it assumed that today’s “reality” exists only in the worst areas of human experience, exclusively in areas of human disaster – war, waste, pollution, mental breakdown, mass-produced trivia? At what point did “artists” conceive their duty to “force” people to look at the squalid, painful and distressing aspects of society? Do they imagine that the “public” are complacent cows living amongst buttercups and daisies? Why this arrogance – this self-donned mantle of the pessimistic prophet? People have not changed nor have their desires, hopes and aspirations. Art has always offered revelation, transformation and escape, since no society has ever offered its members the means of complete self-fulfillment. Does Eduardo Paolozzi believe that by forcing people to look and preventing their escape into a world of imagination and spiritual replenishment he will help to bring about a “better” society? And since almost all young people without exception desire justice, why is it they crowd the Albert Hall night after night to “escape” into antiquated and outdated music instead of queuing to experience the “music” of Cage or to see Eduardo Paolozzi’s prints at the Tate? And is there not some discrepancy between his purported revolutionary aims and the fact that he sells his prints to a small, privileged fine art market through, of all things, Marlborough Fine Art?
For centuries one of the main purposes of art has been precisely to offer an escape from the limiting materiality of everyday life and invite entry into the richer and replenishing reality of the imagination. At what point and why this ceased to be valid is difficult to understand. Hitherto artists have been, by and large, the servants of their society, or at least of those influential sections who wanted their work and were willing to pay for it. The needs of the masses, the uncultivated drones, were catered for by other means – (liquor and violence). Post-Marxist thought has changed all this. Art now is the spearhead of the revolution to “free” the masses from their chains. Several questions are begged here. Not all people want to lose the chains. Many are content to live and work in the routine capacity, using their skills and being responsible for the results (small artisans, craftsmen etc., many professionals also – medicine, law.) Few people are more “chained” than a conscientious general practitioner in medicine.

The “masses”, who have to toil at some mind-destroying activity in mines, factories etc. are in no state to turn to Art in their leisure hours. Football, boxing, telly etc. is the cultural norms they choose. No amount of evangelical passion from [Arnold] Wesker, Paolozzi and others will change this. A tiny minority, blest perhaps with extra good genes, escape the brutalization of their environment and slip through the net into deeper waters. This has always been so. There is no reason to suppose it will be changed by radical idealists.