THE ARTIST AND SOCIETY 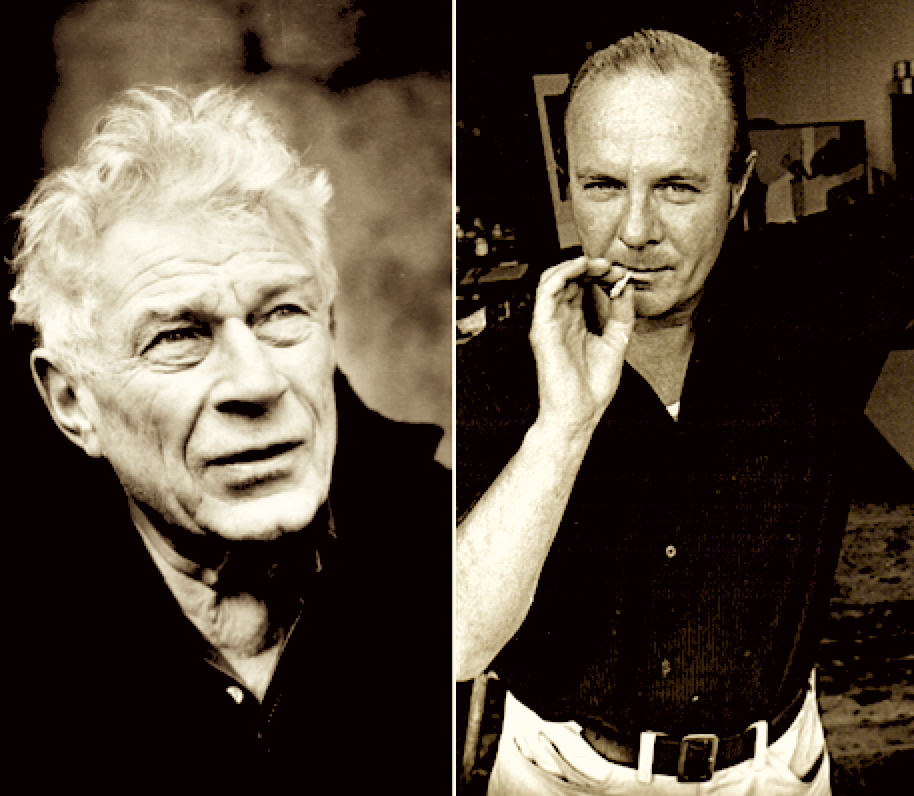 Sir, – Mr. Berger asks, and then joins us to take the question seriously, whether the faults and limitations he detects in the work of John Nash and Peter Lanyon, do not derive from the failure of our culture to invest Nature with a definite meaning and “our lack of any integrated attitude to nature.” It is not difficult to see where this line of argument is going to lead. Faced with the lack of a cultural directive, which obtained in Europe since the end of the Renaissance, and which is something which certainly cannot be pulled out of a hat, the next best thing might be a political directive, which can. I have no wish to interpret Mr. Berger unfairly, much of whose criticism seems to me sensitive and profound, but it is difficult not to feel this attitude of mind underlines much of what he writes.

Few people would deny that the arts were healthier and happier in societies bound by strong cultural beliefs: it might even be argued that only at such times are the highest achievements possible. But that state of affairs has ceased to exist for us for some time and no amount of wishful thinking or political fiddling will restore it.

lies today with the artist, for better or worse. It is difficult, but there seems no reason for supposing it is impossible. Whether in historical perspectives it will matter very much is not our concern. An artist cannot choose or manufacture the cultural environment he would like to live or work in. The environment was not fundamentally different for Cézanne and Pissarro than for Lanyon and Nash. I do not mean that the problems of painting were the same, but that then, as now, the task was to express a personal attitude to nature. The qualifying factor is not the attitude of society but the artist’s personal structure. There was no more “integrated attitude to nature” than there is now. And in the present context what, for example, would Mr. Berger say of the early landscape work of Graham Sutherland? Does that not express both on imaginative and direct attitude to nature?

Sir, – I think Mr. Keith Vaughan very reasonably misunderstood me because a paragraph was cut from my original article. In this paragraph I explained what I meant by Nature having a definite meaning for a society in general or a painter in particular. I said that a direct and imaginative attitude to Nature depended upon exactly the right balance between intimacy and attachment. And I then asked whether an urban Society of beauty-spot trippers could produce landscape painting any more than a community of peasants. If the degree of urbanisation – both cultural and physical – is the critical factor involved, then I think there is a distinct difference between the late 19th century and today – just as there is still a difference between France and England, or England and Scotland. To put it another way – there is a definite relationship between landscape painting and the role of agriculture in a society.

Of course the painter can work out a personal attitude to Nature but the fact that his paintings will then be unusually autobiographical will lead him to the sort of difficulties of communication I described: Lanyon’s obscurity, Nash’s inhibition. I think it is worth pointing this out, not to dismiss such artists but to show up the difficulties they face. Mr. Vaughan then goes on to say that, “an artist cannot choose or manufacture the cultural environment he would like to live and work in.” He can, however, help to change this environment. Whether he does so by directly using his work to encourage social and political change, or by working more intimately, trying to re-establish, re-apply in a contemporary spirit the true values of the tradition he has inherited, is partly a matter of temperament. Both ways, anyway, demand respect.

Sir, – Mr. Berger’s missing paragraph does not convince me that I misunderstood him. I agree that “a direct and imaginative attitude to Nature depends upon exactly the right balance between intimacy and detachment.” Indeed the balance must be maintained in relation to the whole social environment. I also agree with Mr. Bowden‘s development of this theme: that attachment and the absolute can be achieved only by working through particular and intimate experiences. But it is surely obvious that these can be problems only for the individual artist. It is not society, urban, present, or anything else, which produces works of art. It merely produces the potential artist.

If he does not work out this personal attitude, but devotes his work to encouraging social and political change, he does not thereby align himself with the great anonymous artists of the past. He becomes a propagandist. He may well deserve respect for sacrificing his independence for a cause, but as an artist he becomes meaningless, since his work must be judged as a means to an end and not as an end in itself.

The importance of Impressionism and Cubism does not lie in the social conditions which obtained at the time, but in the fact that, unlike the so-called ‘Realist’ movements, there were technical revolutions concerned with analysis of colour and light and form. As such, their discoveries are now as much a permanent part of an artist’s equipment as the laws of perspective. It would be mystifying to know why Mr. Bland so assumes them to be moribund were it not that his use of the word ‘cult’ leads one to suspect that their presence might escape his notice except in the form of pastiches of Impressionist or Cubist paintings. And the only way I can see in which an artist can now be deprived of their usage is by a society which lays down laws (for political reasons) on which it considers to be ‘virile’ painting. May I assure Mr. Bland that many artists are daily aware that the “universal problems of painting still exist”; though I dare say our interpretation of them is less dashingly panoramic than his. There are also one or two “Masters in the European tradition” who exist also, in spite of the fact they happen to be called Moderns.