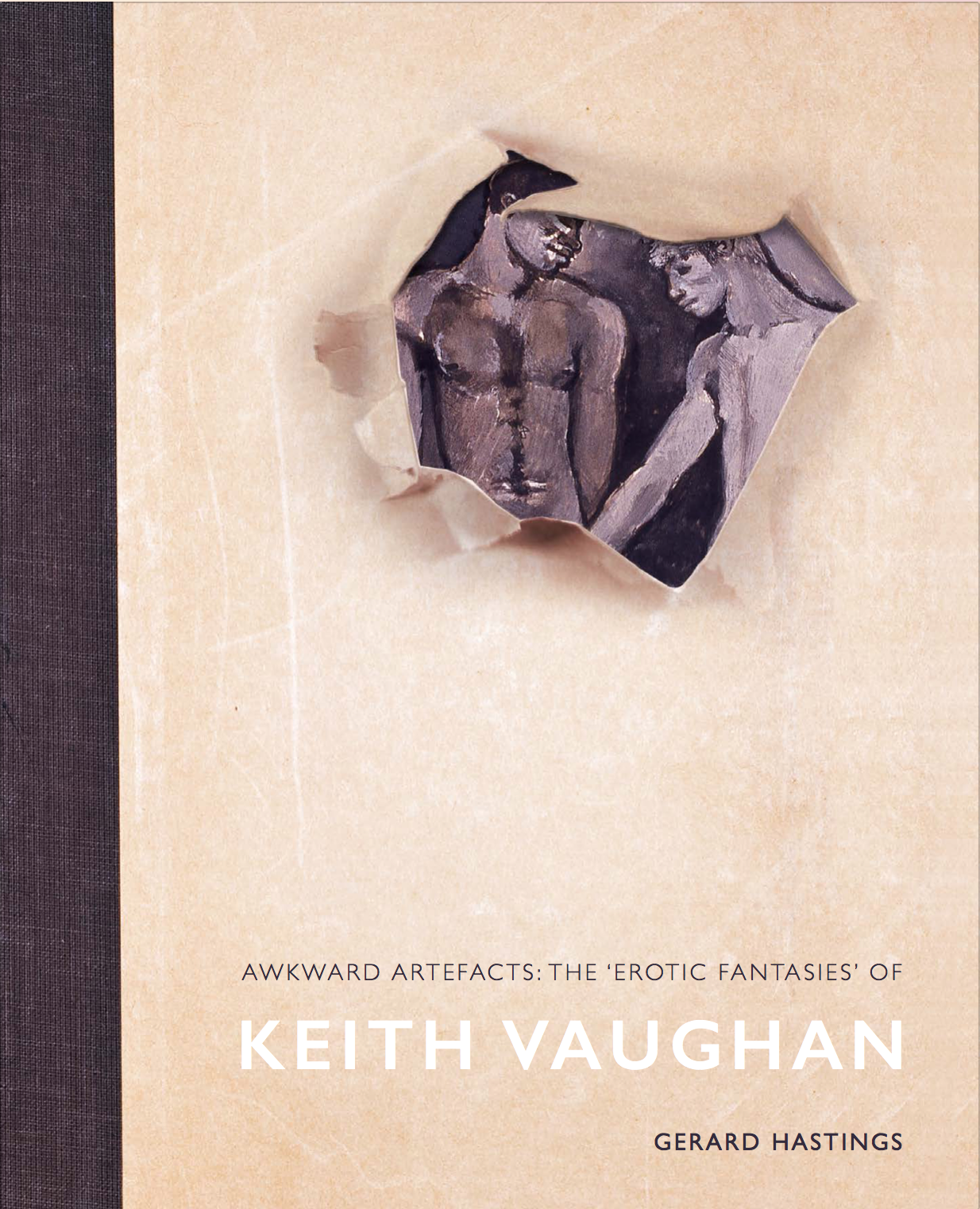 Fully illustrated throughout with colour and black and white images, including documentary photographs and facsimile reproductions.